The workshop was a source of inspiration for all those people interested in marine robotics from any research perspective. 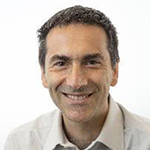 Abstract: DexROV is an European project dealing with underwater intervention. Brielfy, the DexROV architecture is composed by an operator working onshore connected via a satellite-based communication link to the underwater arm. Control and interaction with latency, one of the key issues of the project, will be addressed in the talk. 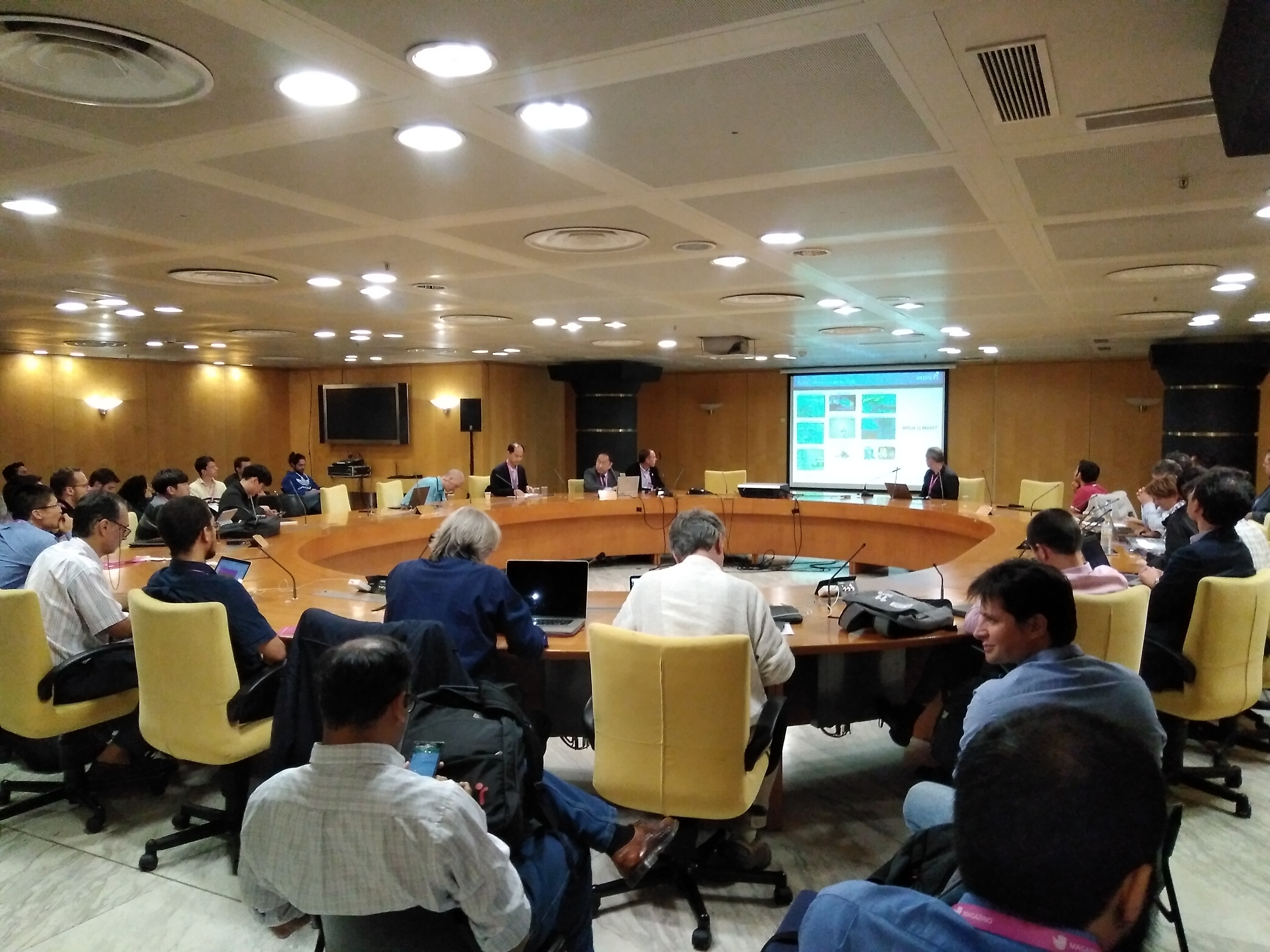 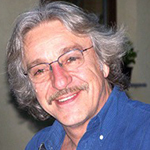 Abstract:Underwater autonomous, or semi-autonomous, intervention robotics represents a research field which has recently witnessed a non negligible development; in terms of realized prototype systems, development of supporting functional and algorithmic control architectures and related successful field experiments; which have been performed in the scopes of different research projects supported by both national and international initiatives.
In particular, at european level, some of these projects on are currently still active; now with the scope of strengthen the demonstration of the potentialities offered by robotized underwater intervention systems within more specialized application fields, ranging from oil & gas application needs (e.g. inspection, maintenance, and routine operations) scientific needs (minimal impact samples collection and/or in-situ measurements), till arriving including minimal-impact mineral mining activities at high-depth sea-floor sites.
The mentioned research activities, which are apparently proceeding towards their consolidation, have however always considered the employment of a single intervention-agent, typically constituted by a sole Underwater Vehicle Manipulator System (UVMS), possibly even of dual arm type, where the controlled coordination of the motions and environmental interactions of its composing parts is demanded to suitably designed centralized agent-controllers operating from the inside the whole system itself (by the way, and at least at European level, such controllers typically appear relying on the adoption of equality/inequality task-priority-based functional and algorithmic control architectures).
Within the above outlined context, and within the line of an engineering consolidation of the adopted functional and algorithmic control architectures for single-agents, it appear consequently advisable to in-paralell to proceed further, toward the development of suitable networked coordination policies, capable of allowing the cooperation between two or more agents, for instance when grasping, manipulating a transporting a shared object.
The talk will therefore consider such cooperative aspects, by mainly focusing on the most suitable coordination policies to be adopted, once related with the need of however cointaining the information exchange between the agents within the ranges which are actually allowed by the underwater environment.
Simulation results, as well as experimental trials (for the time being performed in dry form) will be presented, together with the research lines to be further followed within the same subject. 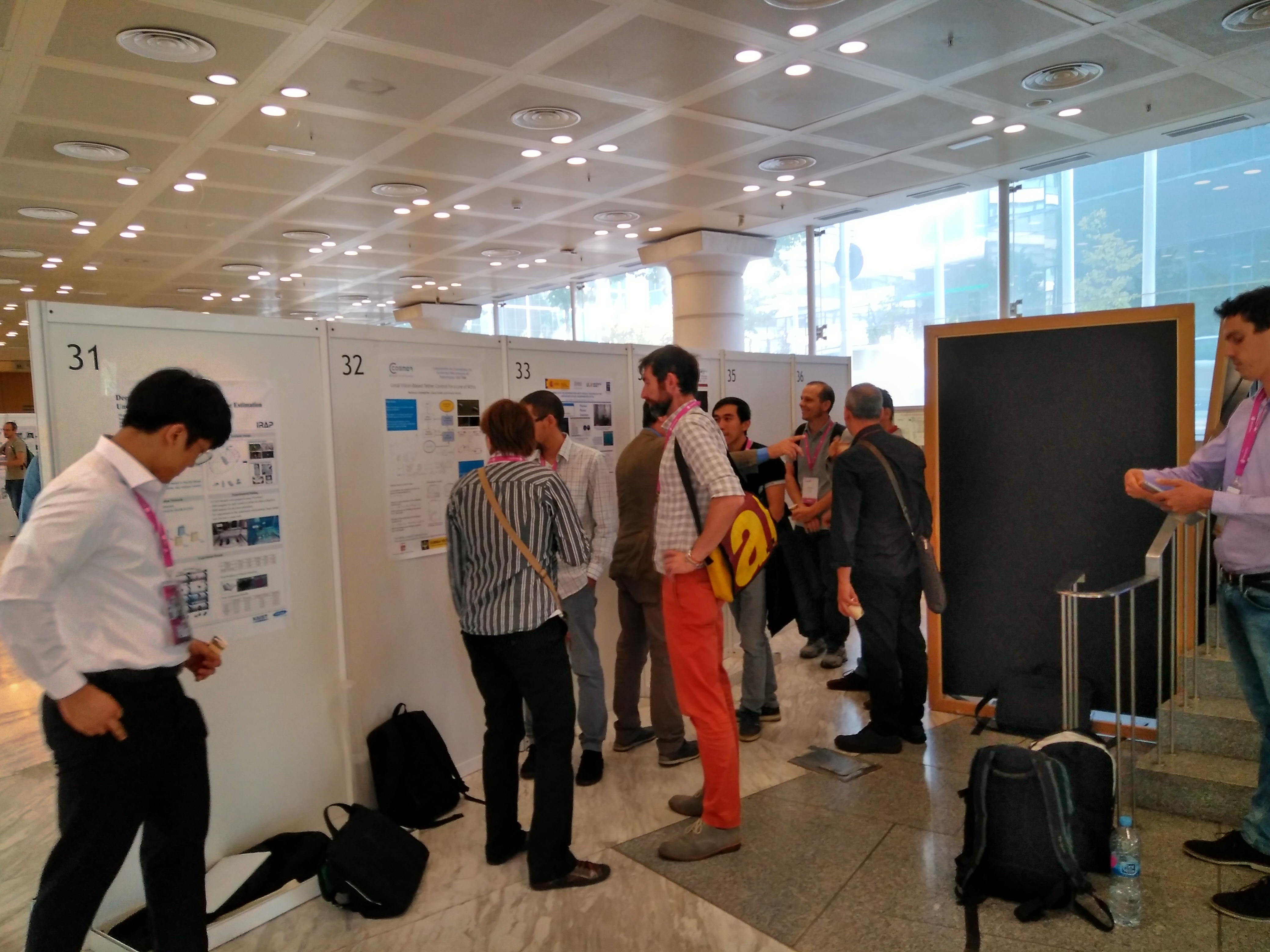 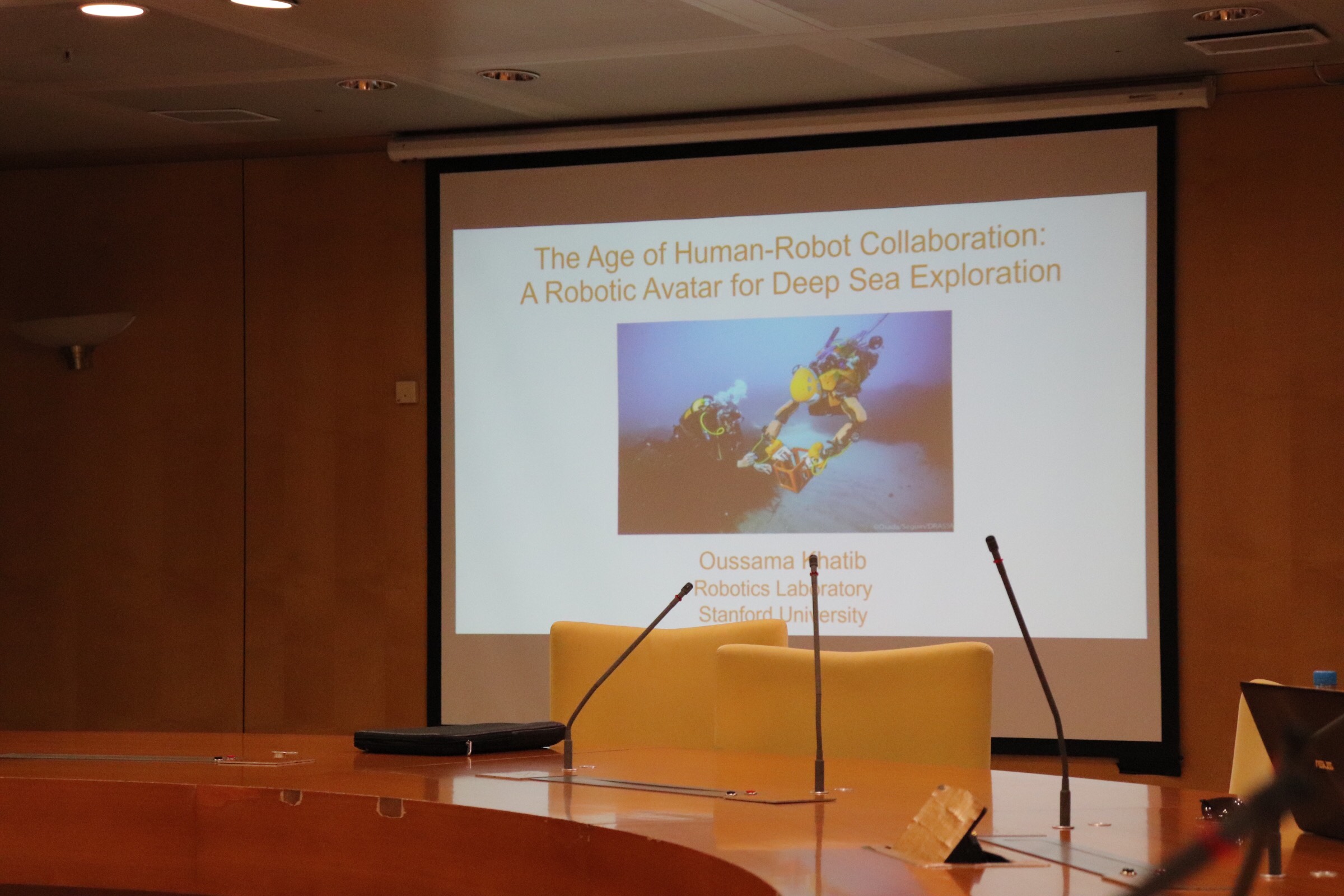 Abstract: Underwater Robotics represents one of the more challenging and promising area in the field of modern robotics research. The aggressiveness of sea water with respect to electronics and typical materials used for construction of robotic devices (aluminum and alloys) makes the design of underwater robots complex, especially in presence of space and weight constraints. This is the case of robotic grippers and hands for underwater applications, in particular in case (at least) three fingers have to be used to achieve stable grasps on a wide range of object shapes. The talk focuses on the design of underwater grippers, focusing not only on the kinematics and grasping abilities, but also on the actuation, transmission system, and the sensory equipment.